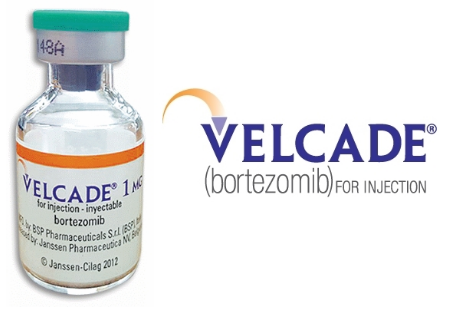 Finnish register, Fimea, has discovered another counterfeits of cancer medicaments and issued warning against prescripcion and usage.

Falsified Velcade by Janssen - Cilag was identified between packs of Velcade, imported into the country by parallel distributor Orifarm Oy.
The suspicion of the Finnish registry was based on the already existing problems with fake Velcade, which have appeared in previous years, in other European countries.